Home Facts and Stats Facts and stats about cities, landmarks and capitals

Facts and stats about cities, landmarks and capitals

Who built the first cities?

Towns and cities began to develop when humans stopped being hunters and learned farming which meant to be staying in one place. The first cities were built in southwest Asia. Çatalhöyük in Turkey has begun about 9,000 years ago.

Why landmarks useful in a city? 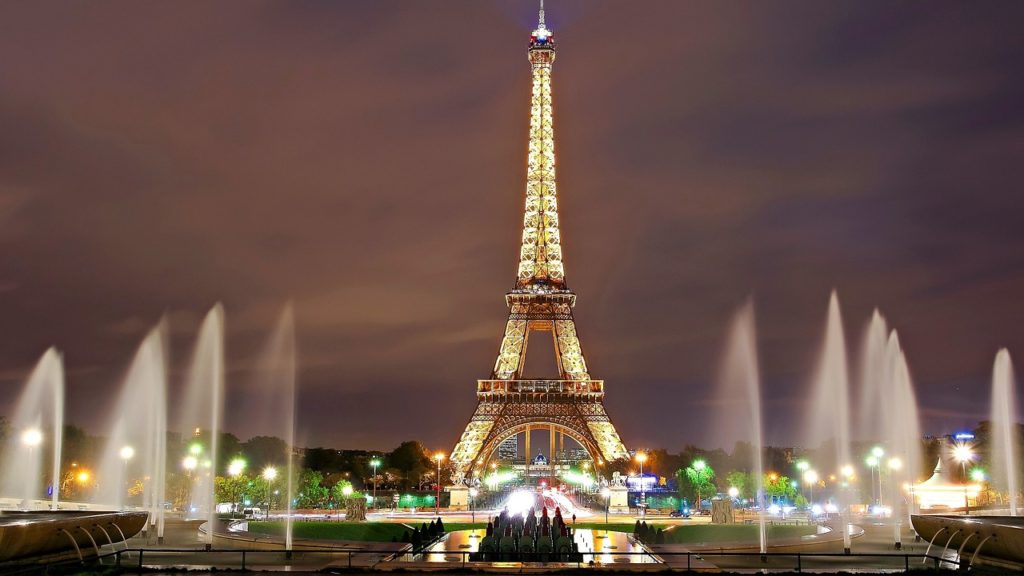 Every city has beautiful and eye-catching monuments which are referred to as landmarks. These can be helpful if you are trying to find your way around a city. Paris, in France, has the Eifel Tower. Mumbai in India has the Gateway of India. Berlin, in Germany, has the Brandenburg Gate. Which is the world’s oldest capital?

Damascus is the capital of Syria, has been lived in for about 4,500 years. Which Counrty has three capitals?

The most important city in a country is called its capital. South Africa has three of them! Cape Town is the legislative capital, Pretoria is the executive capital, and Bloemfontein is the judicial capital. Which is the highest city? Why were skyscrapers invented?

Skyscrapers means high tower building used for official and residential purpose. Skyscrapers were invented so that more and more people could fit into a small area of city. High-rise flats and offices were first built in Chicago, USA, about 130 years ago. By 1857 new lifts were invented to save time to climb upstairs. Currently, Burj-Khalifa is the World's tallest skyscraper standing 828 meters tall since 2008.

Which city is named after a goddess ?

Athens the capital of Greece, shares its name with an ancient goddess named Athena. Her beautiful temple, the Parthenon, still towers over the modern city. It was built in the mid – 5th century BC. Who lives at the end of the earth?

One of the world’s most northerly settlements is Ny-Alesund, in the Arctic territory of Svalbard. The southernmost is Puerto Williams in Tierra del Fuego, Chile.

Which is the famous landmark of Aspendos?

The theatre of Aspendos is a beautiful live example of Roman architecture. It was built in 155 AD during the rule of Marcus Aurelius and designed by the architect Zenon. It is situated in the city of Aspendos which is presently known as Turkey.

Where are the World's biggest cities?

Japan homes some of the biggest cities in the world. In Japan, where big cities have spread and joined up to make giant cities! Japan is made up of islands that have high mountains, so most people live on the flat strips of lands around the coast. In order to grow, large cities have had to stretch out like ribbons until they merge into each other. Over 40 million people live in and around the capital, Tokyo, and the rate is still constantly growing. Another big city on the other side of the world is Sau Paulo in Brazil.