Facts and Statistics about Trains

Trains are locomotive which is used from an early age for transportation. They have transformed the era of transportation. When the modern world encountered with industrialization, trains were used as the main mode to transport goods and services. It is a vehicle which runs on tracks. It is normally attached to many other different units.

Trains managed to attract huge popularity since their invention. People traveling together and ease of transportation made them the best available mode of transport. But, slow-paced transportation also raised some eyebrows about their future. The invention of steam engines transformed their world entirely. In the early 19th century the steam engines were attached to trains. This made transportation possible at a very fast and desired speed. These engines used coal as their primary fuel. Coal was burned in a firebox and used to heat water. The steam produced from the water was used to drive pistons. The motion of those pistons resulted in the movement of wheels. Thus Steam engines transformed transportation. 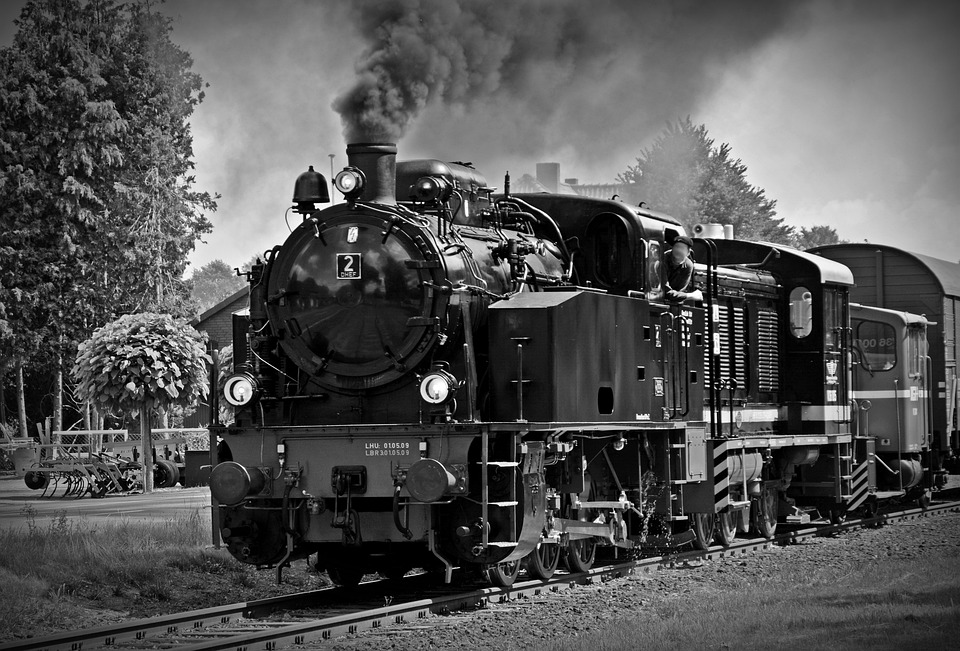 Diesel and Electric Engines are the present and future of trains.

When steam engines performance started decreasing Diesel Engines were introduced. These engines delivered maximum power and increased the speed of transportations. They used Diesel as fuel to burn and move pistons. After some time Electric engines were introduced in the trains. They used less power and produced more output. One of the main reason to introduce Electric engines was their environment friendliness. Steam and Diesel engines produce a hazardous amount of pollution. They were used all over the world and their cost of maintenance was also higher. Presently all the trains are being converted into electrical engines. The High-speed mode of transportation and less cost can only be achieved by them. 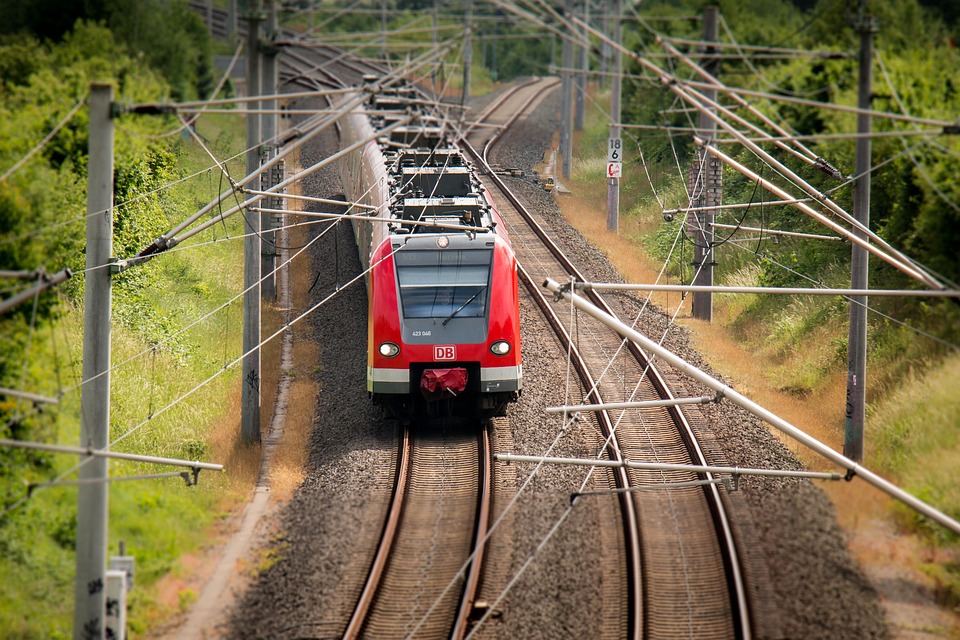 Which is the most Expensive train in the world Train journeys always bring up sweet and amazing memories from the past. The adventure of traveling with different peoples is at its peak. But imagine you are traveling on the longest passenger train in the world. It is operated in the nation known for its bulk transportation. The Ghan which is operated in Australia is the longest passenger train in the world. It started its operation way back in the year 1929. It is operated between Adelaide and Darwin. The distance covered by The Ghan is a massive 2,979 kilometers. The largest length of this passenger express is 1.2 kilometers. It carries 44 passenger carriages on this journey. 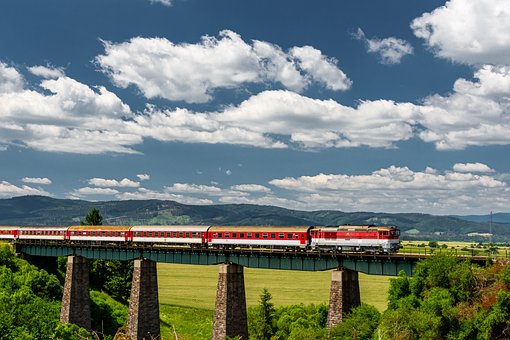 Cargo trains are used to transport the necessary supply from one place to another. In general, these locomotives are huge in length. This is done to reduce the number of cycles from source to destination. But some of them has pushed the technology and managed to operate huge locomotives. In developed nations like the U.S and Australia, the normal length of such locomotives is about 3000 meters. But the longest train which operated on June 21st, 2001 set a new record of its own. It consisted of 682 wagons and a single driver. The length of this train was 7300 meters. Yes, it was more than 7 kilometers long. 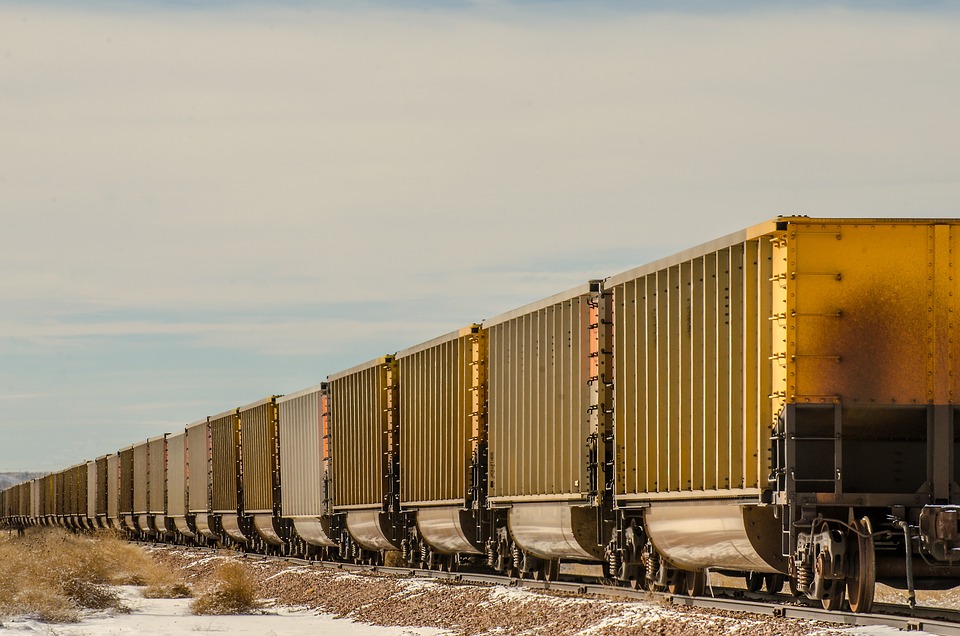 Fastest Train in the World

If you think bullet trains are the fastest mode of locomotives than you are wrong. The fastest locomotive is the Shanghai Maglev. Its operating speed is 267.8 meters per hour. Which is equivalent to 430 kilometers per hour. It runs on a Magnetic Levitation line. This locomotive has no wheels. Before you wonder how it manages to run without wheels here it is. The Magnetic Levitation refers to the floating of an object due to the magnetic field. Thus the Maglev train actually floats in the air while moving at such speed. The Electromagnetic pull offered by powerful magnets is responsible for this. It is the only commercially operated Maglev in the world. 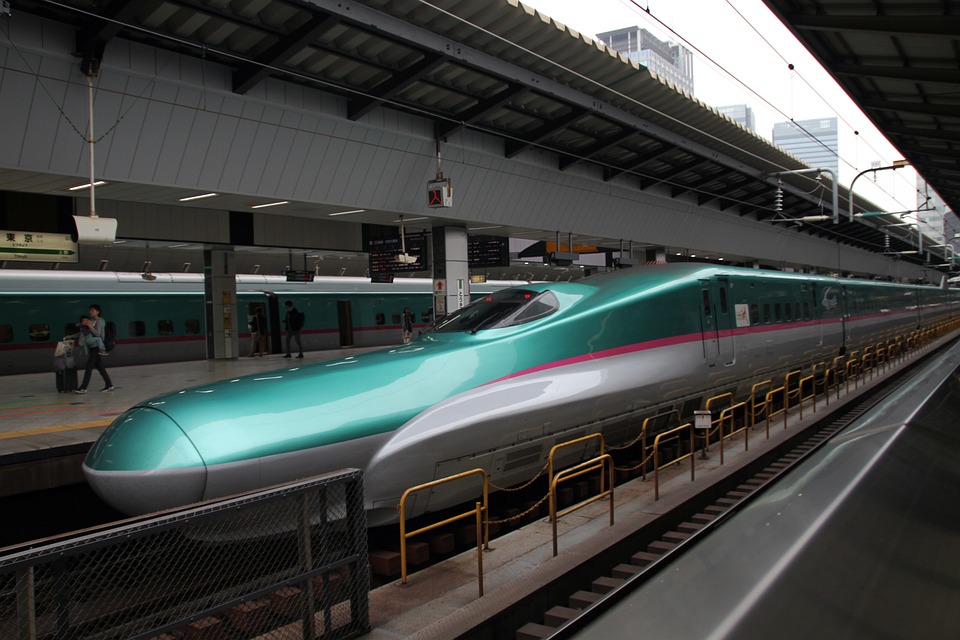 Longest Train Route in the World

Train journeys are always interesting and fascinating. Passengers enjoy scenic views and landscapes during the journey. But people are only comfortable in a limited amount of the journey by locomotives. As each journey must end passengers often gets restless as their vehicle gets delayed. Imagine being part of the longest and restless journey by train. This journey took place at the famous Trans-Siberian route. It gets started in Moscow and finishes off in Pyongyang. Thus it travels a total distance of 6,346 miles which is 10,214 kilometers. It takes about 7 Days, 20 Hours and 25 minutes to complete the journey.

Japan is a country which is known for its effective time management. One of the examples of time management is their punctual train timings. In Japan, the locomotives are right on time. Any delays are carefully avoided to provide best customer services. If due to any unforeseen circumstances the locomotive gets delayed passengers receives an apology. The delay can be as minute as 3 to 4 minutes. But, if the train is delayed by more than half-hour it becomes a piece of national news. The responsible officers are suspended and the government has to issue an apology.

The technology used in japan rail tracks is of a whole new level. It is equipped by sensitive seismometers. On 11th of March 2011, the seismometers detected an earthquake. It was an 8.9 magnitude earthquake. This early sensing made possible to transmit warning signals. The earthquake was sensed 12 seconds before it hit the ground. This helped 33 other trains to stop before any further delay. 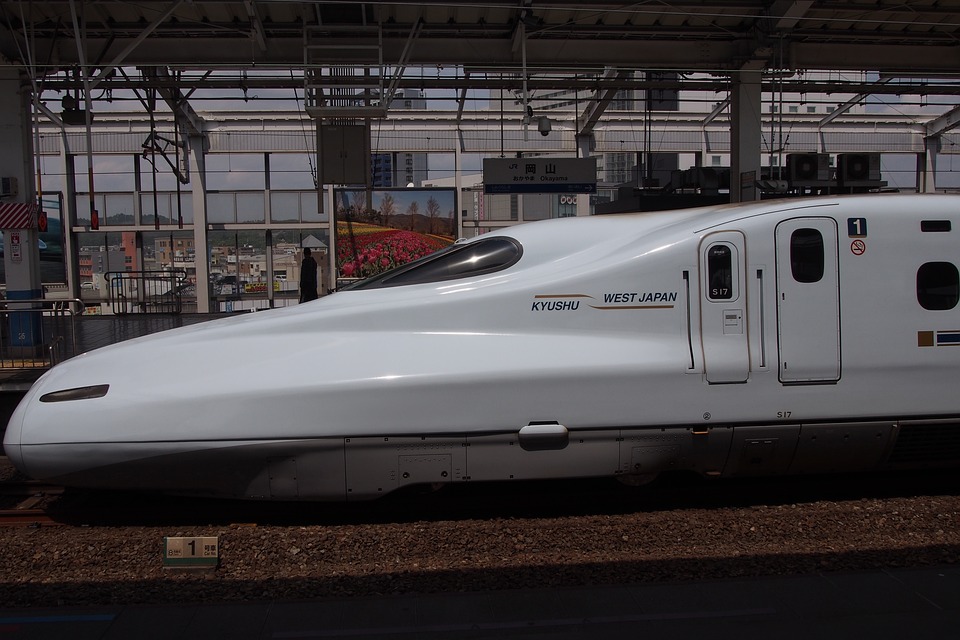 Mecca is a holy city for Muslims. Each year millions of people visit Mecca. The transportation of such a huge number of pilgrims is a complex task. Authorities try each and every measure to complete it. Mecca has a Metro line specifically to transport pilgrims. The devotees are transported between holy sites during Hajj. What makes this line so special is that it is built for this purpose only. It only opens for a week per year. This specific line has trains every 2.5 minutes. It operates at 100% capacity during Hajj. The total number of pilgrims transported by this line is nearly 4 million.