Facts and Stats About Human DNA 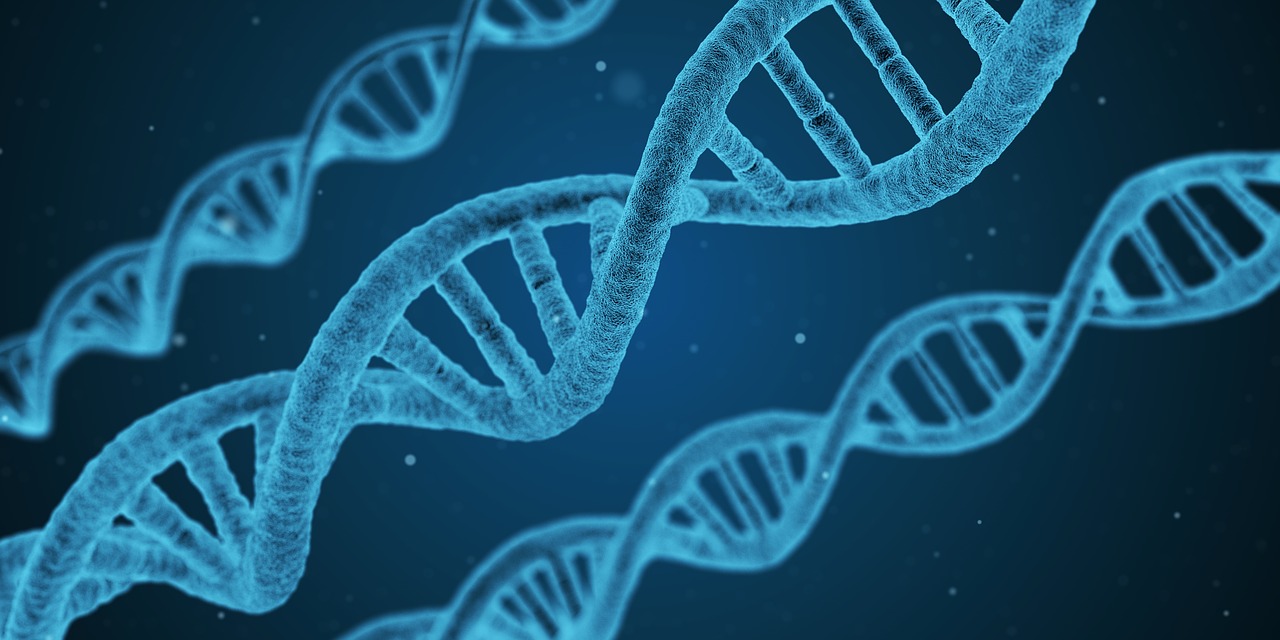 DNA full form is Deoxyribonucleic Acid is long double spiral molecule that can be found inside every living cell and carry the genetic instructions used in the development, functioning, growth, and reproduction of all known living organisms and viruses. The specialty of DNA is that it can make an identical copy of itself which is very important during cell division process.

DNA is made up of long chains of sugars and phosphates linked by pairs of chemical “bases” – adenine, cytosine, guanine and thymine. The order in which these bases recur provides instructions for all the cell’s activities such as growth, development, functioning, etc for the entire lifespan of the organisms in code form.

Who discovered the shape of DNA?

Maurice Wilkins and Rosalind Franklin did the groundwork for the discovery, while Francis crick and james Watson, two young researchers at Cambridge University, UK, first Identified the molecular structure of DNA in 1953 and won the Nobel Prize.

The Discovery that every molecule of DNA isshaped like a twisted rope ladder or “double helix” was one of the great scientific breakthroughs of the 20th century.

However Friedrich Miescher already discovered DNA in 1869, although scientists did not understand DNA was the genetic material in cells, Prior to that time, it was widely believed that proteins stored genetic information If we put all the DNA molecules in our body end to end, the DNA would reach from the Earth to the Sun and back over 600 times (100 trillion times six feet divided by 92 million miles). Scientists have found out that a total of 510 DNA codes have been lost throughout the process of human evolution and 8% of human DNA is now made up of ancient viruses that used to infect us and make us ill. What is Ancestry DNA test?

With an Ancestry DNA test, we can find out which world regions our ancestors may have lived in hundreds to thousands of years ago, what bonded them over generations, and why and where do they migrated –  all from our DNA.

Which is the closest invertebrate genetic relative to us?

Researchers and Scientists at Cambridge University believe humans have DNA in common with the mud worm and is the closest invertebrate genetic relative to humans. Which means that we have more in common(genetically speaking), with a mud worm than we do with a spider or octopus or cockroach. Both strands of double-stranded DNA stores the same biological information. When these two strands separate, the information gets replicated. A large part of human DNA (more than 98%) is non-coding, meaning that these sections do not serve as patterns for protein sequences.

The DNA in every cell of human body gets damaged 1,000 to 1 million times every single day. Luckily our body has an elaborate system of repairing those damaged DNAs constantly. When the repairing mechanism fails events like cellular death or cancer formation takes place. What is its Capacity? 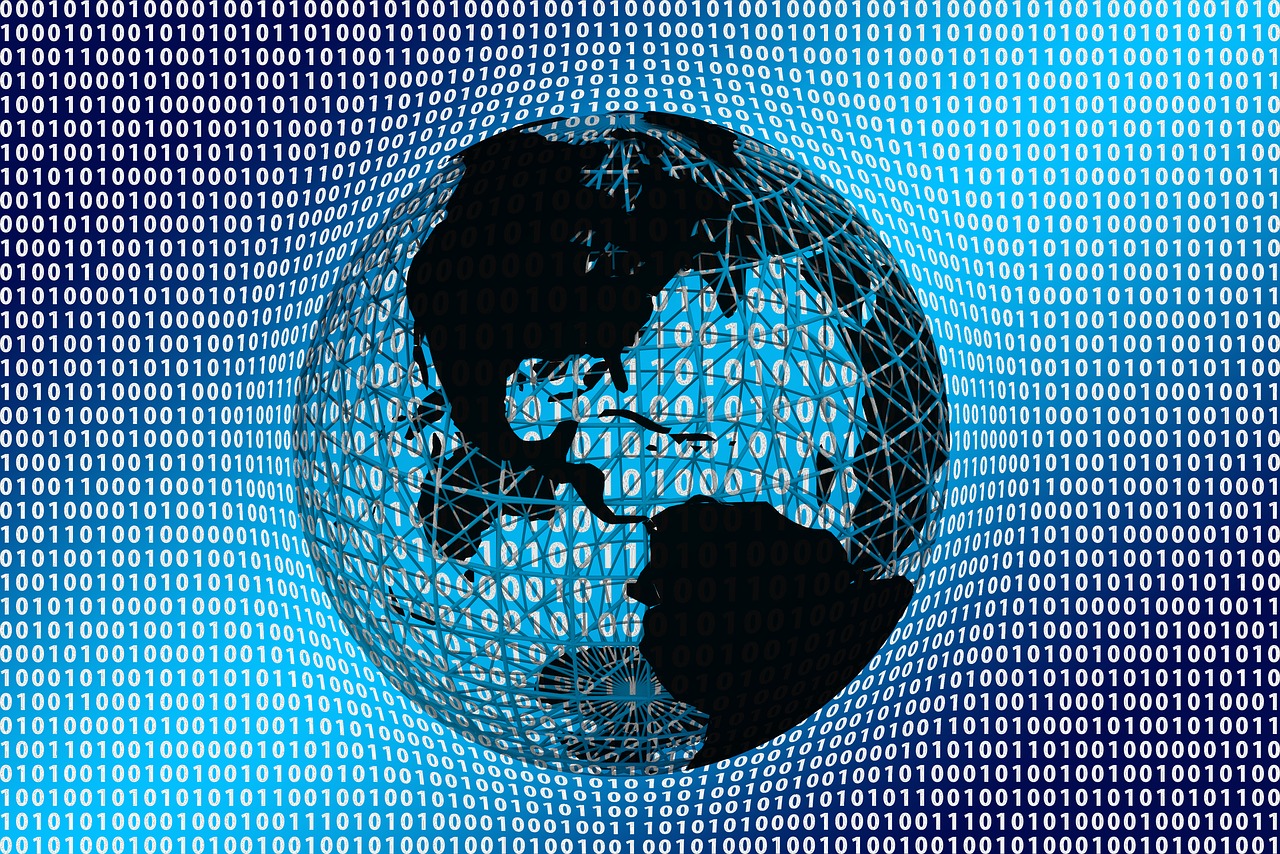 You know what? 1 single gram of Human DNA holds the capacity to store an amazing 700 terabytes of data! All the digital information of this world just need 2 grams of DNA to store it.

What is human Genome?

A genome is the entire DNA sequence of an organism. One genome is estimated to have 3,000,000,000 DNA bases. Now a ‘base’ is nothing but a unit of DNA. To simplify even further, a base is a building block of DNA and there are 4 such building blocks as mentioned in the first point. These bases in turn pair up together to form genetic codes.

If you could type 60 words per minute, eight hours a day, it would take approximately 50 years to type the human genome.

How different are we from others? 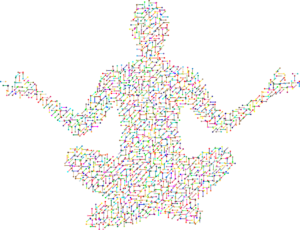 99.5% of DNA is identical in all humans on this Earth. The remaining 0.5% is what helps us to differentiate between DNA sequences allowing us to tell which DNA belongs to whom. 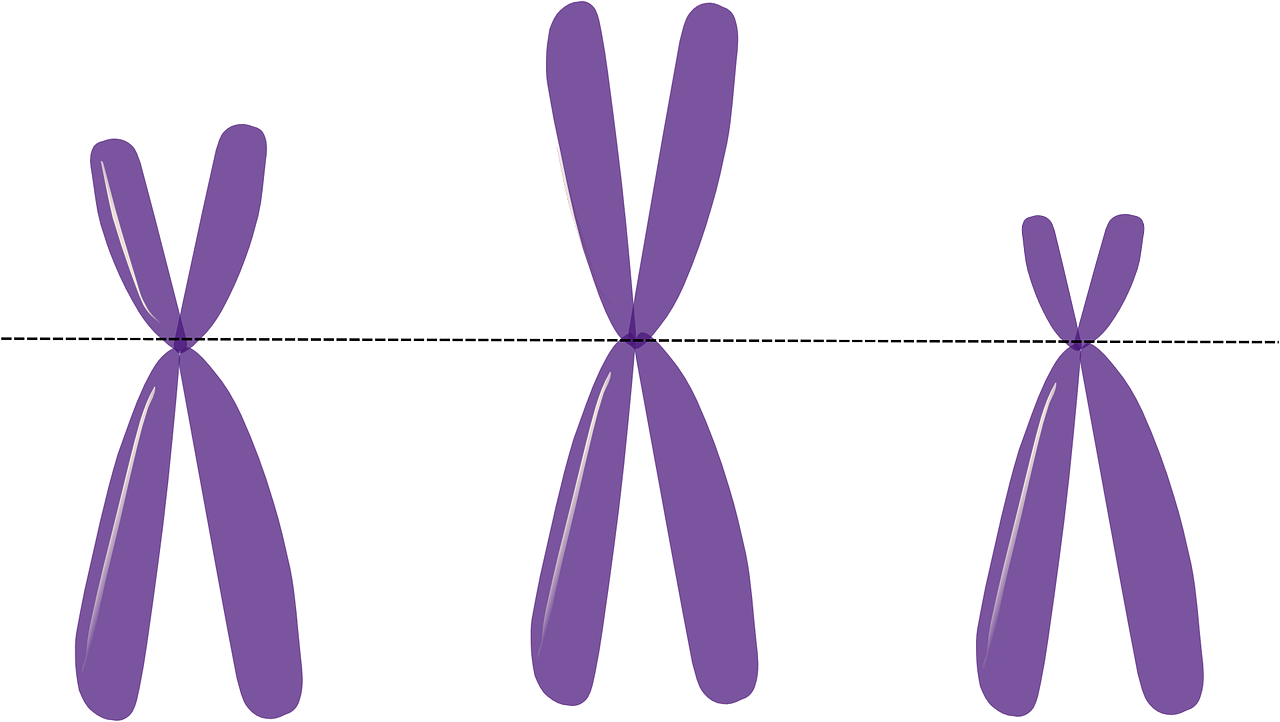 In the nucleus of each cell, the DNA molecule is packaged into thread-like structures called chromosomes. Each chromosome is made up of DNA tightly coiled many times around proteins called histones that support its structure.

The Y chromosome, found only in men, is passed from father to son. The Y chromosomes of all living men are related through a single male ancestor who lived over 100,000 years ago.