When was the first FIFA world cup played? 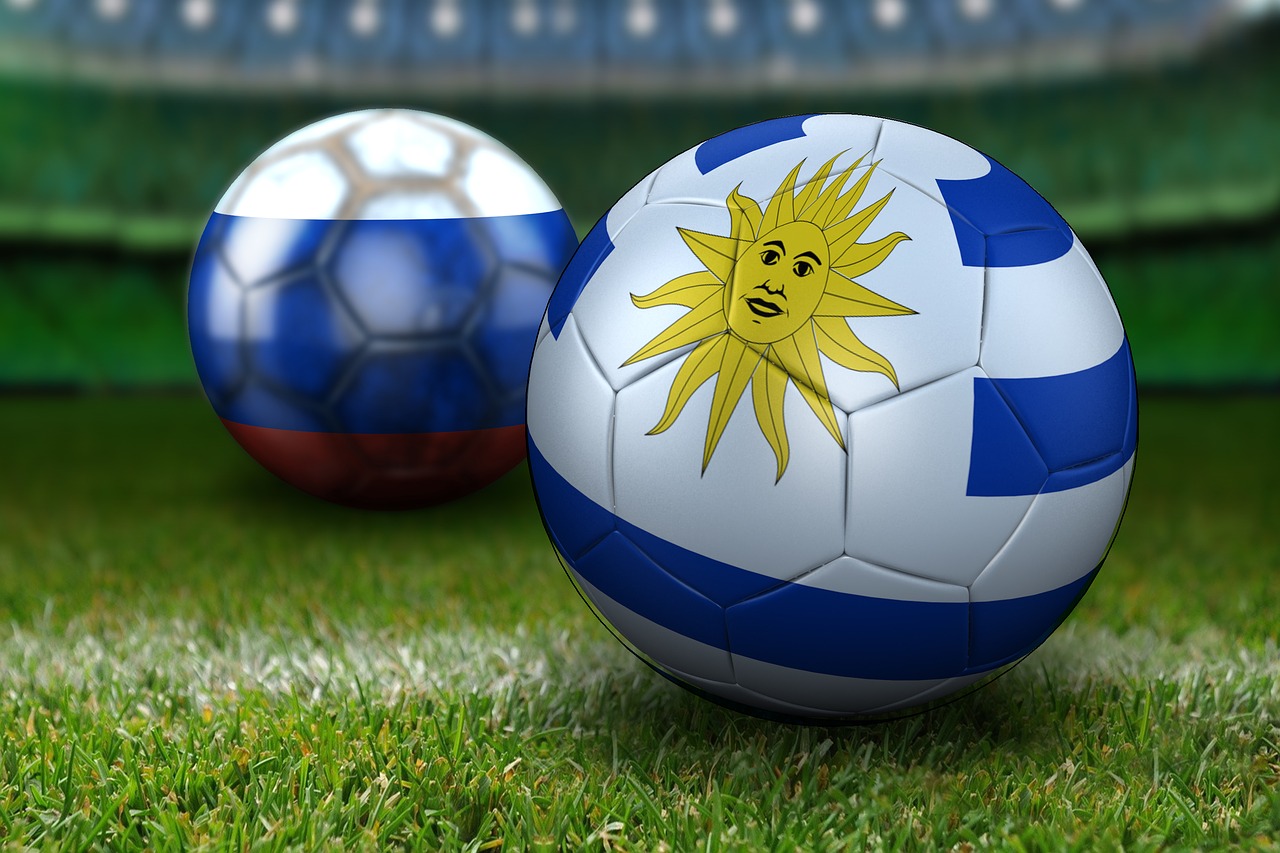 Guillermo Stábile of Argentina was the top scorer in the 1930 world cup, with total 8 goals scored.

Who made the first ever goal in FIFA world cup?

Lucien Laurent of France scored the first goal ever in a World Cup in 1930. Luis Monti Juventus is the only player to have represented different countries in different World Cups. He played for Argentina in 1930 and Italy in 1934.

Pele of Brazil is the only player who has won three World Cups in the year 1958, 1962, and 1970 and is regarded as one of the greatest football players of all time.

Which was the most undisciplined game ever played in the world cup?

The most undisciplined game ever played was between Netherlands and Portugal, in a 2006 world cup, round of 16 matches. A total number of 16 yellow cards and 4 red cards were given out to the players. Which country won the most FIFA world cup?

Which is the only national team played all the FIFA world cup editions?

Brazil is the only national team which has played all the FIFA world cup edition without any absence.

Which player holds the record of scoring maximum goals in FIFA world cup? The country who wins gets to keep the real world cup till the next tournament, and gets to keep a gold-plated replica permanently Brazil has also scored the most goals at all World Cup games put together 224 in all.

The first FIFA Women's World Cup was held in China in 1991 and was won by United States. Which player holds the record of playing in the most FIFA world cup?

Matthäus of Germany has played the most World Cup matches overall, with 25 appearances.

In which FIFA world cup edition most goals were scored?

Most goals in a single world cup are 171.  This happened in the 1998 edition in France.

Which country never ended in first place in spite of frequently appearing for finals? 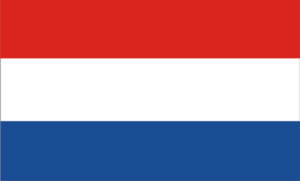 The Netherlands could be the unluckiest team to have never won the World Cup in spite of frequently qualifying for the final, with 3 runner-up finishes and once placed fourth.

Which edition of FIFA world cup gets the highest number of spectators?

The best attendance figure ever recorded was in the 1994 world cup Hosted in USA. In an average, about 68991 attendance was recorded for every match.

Which Country scored the most goals in a single match?

The most goals in total in a game are 12 when Austria defeated Switzerland 7 - 5 in the 1954 quarter-final.

Football is the most loved and popular sport in the world, there are more nations with football teams than for any other sports in the world. The United Nations has 193 countries as members, but FIFA has 211 countries registered, and ICC for cricket has 104 members out which only 12 members are fully established.

Faryd Mondragon age 43 years old, a Colombian goalkeeper is the oldest player to appear in a game at the FIFA World Cup.

2010- Italy knocked out in the groups

2014- Spain knocked out in the groups