Facts and Statistics about the Vikings

Who were the raiders from the sea? 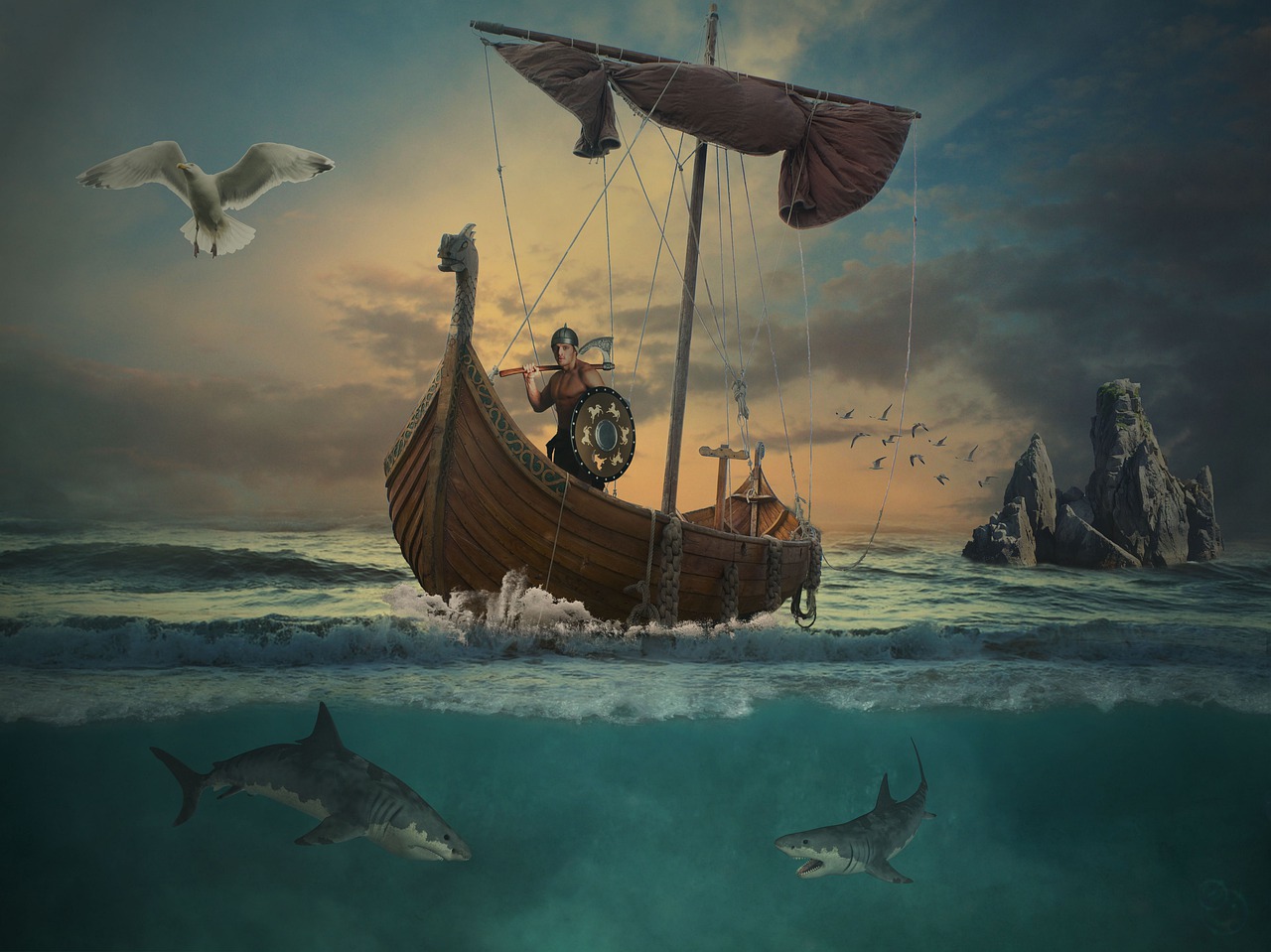 Vikings from Norway, Denmark, and Sweden! Warriors who terrorized the people of Europe. The Vikings made raids from Scotland to Italy, killing, burning and carrying away all they could. It was hard to make a living in the cold Viking homelands, so Viking men raided wealthier lands. However, not all Vikings were raiders. Some traveled to new places to settle, and many were hunters and farmers, who never left home.

Did the Vikings reach America?

Yes, around 1000 AD. A bold adventurer named Leif Ericsson sailed westwards from Greenland until he reached ‘Vinland’ (present-day Newfoundland). He built a farmstead there, but quarreled with the local people, and decided to return home.

Why did the Vikings comb their beards?

Because they wanted to look good enough to attract girlfriends! At home, all Viking people liked to look good and keep clean. They combed their hair and took sauna baths in the steam produced by pouring water over red-hot stones. Viking men and women proudly wore the best clothes they could afford. Both sexes liked to wear fine jewelry and eye make-up and painted their cheeks a glowing red.

What were the Viking Ships made of? 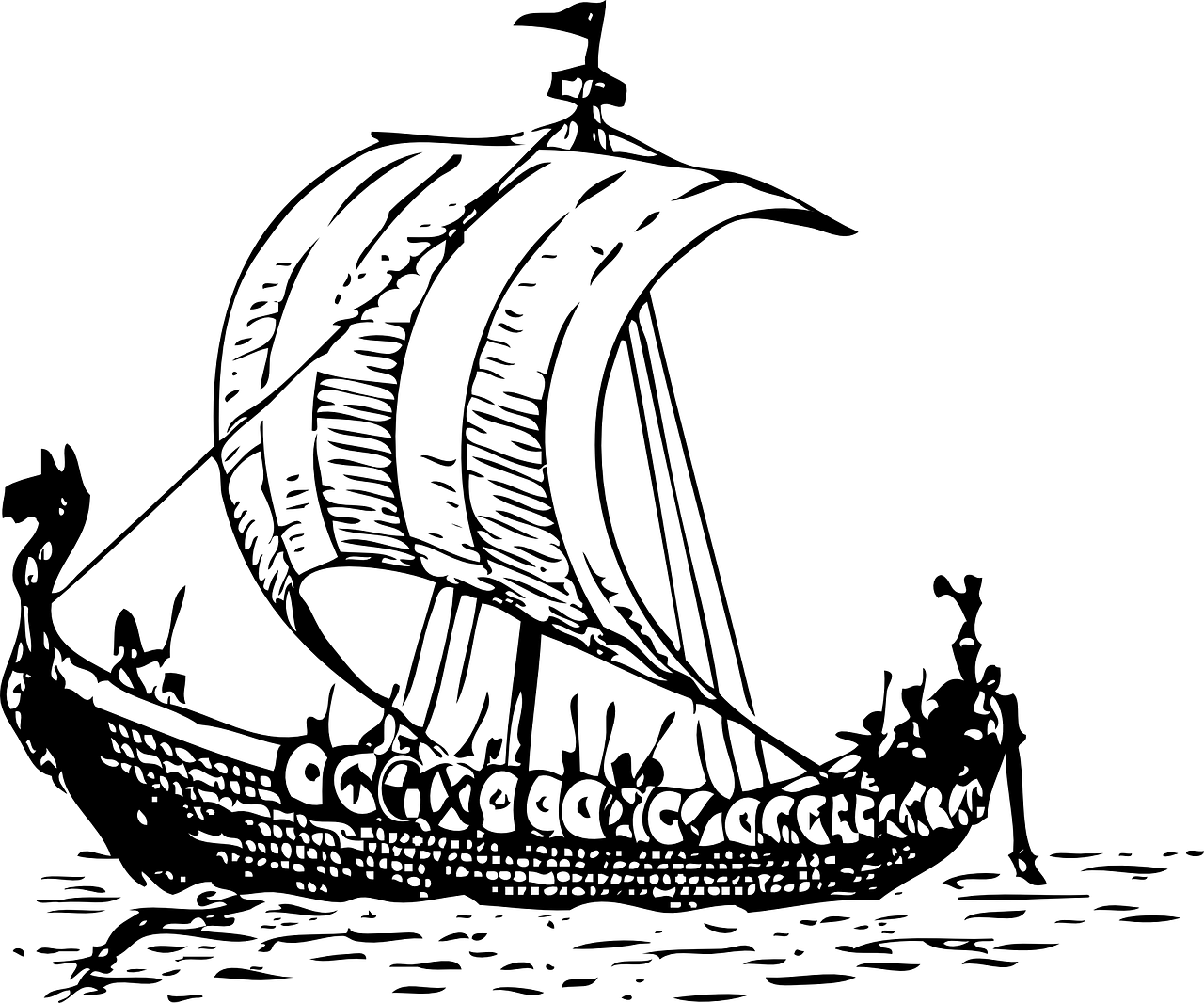 Narrow, flexible strips of wood, fixed to a solid wooden backbone called a keel. Viking warships were long narrow and could sail very fast. They were powered by men rowing, or by the wind trapped in big square sails.

Were the Vikings good sailors?

Yes. They sailed for thousands of miles across the icy northern oceans in open wooden boats, known as longboats. They learned how to navigate by observing the sun and the stars.

When were the Vikings powerful?

Viking raiders first sailed south to attack the rest of Europe about AD 800. They continued raiding until about AD 1100.

Who led the Vikings on their Raids?

Usually, the most powerful people in Viking society. But sometimes, Vikings raiders were led by wild law-breakers, who had been expelled from their local community for fighting and casual trouble.

To whom did Vikings worship?

The Vikings prayed to many different gods. Thor sent thunder and protected craftsmen. Odin was the god of wisdom and war. Kindly goddess Freya gave peace and fruitful crops.

What did the Vikings seize on their raids? 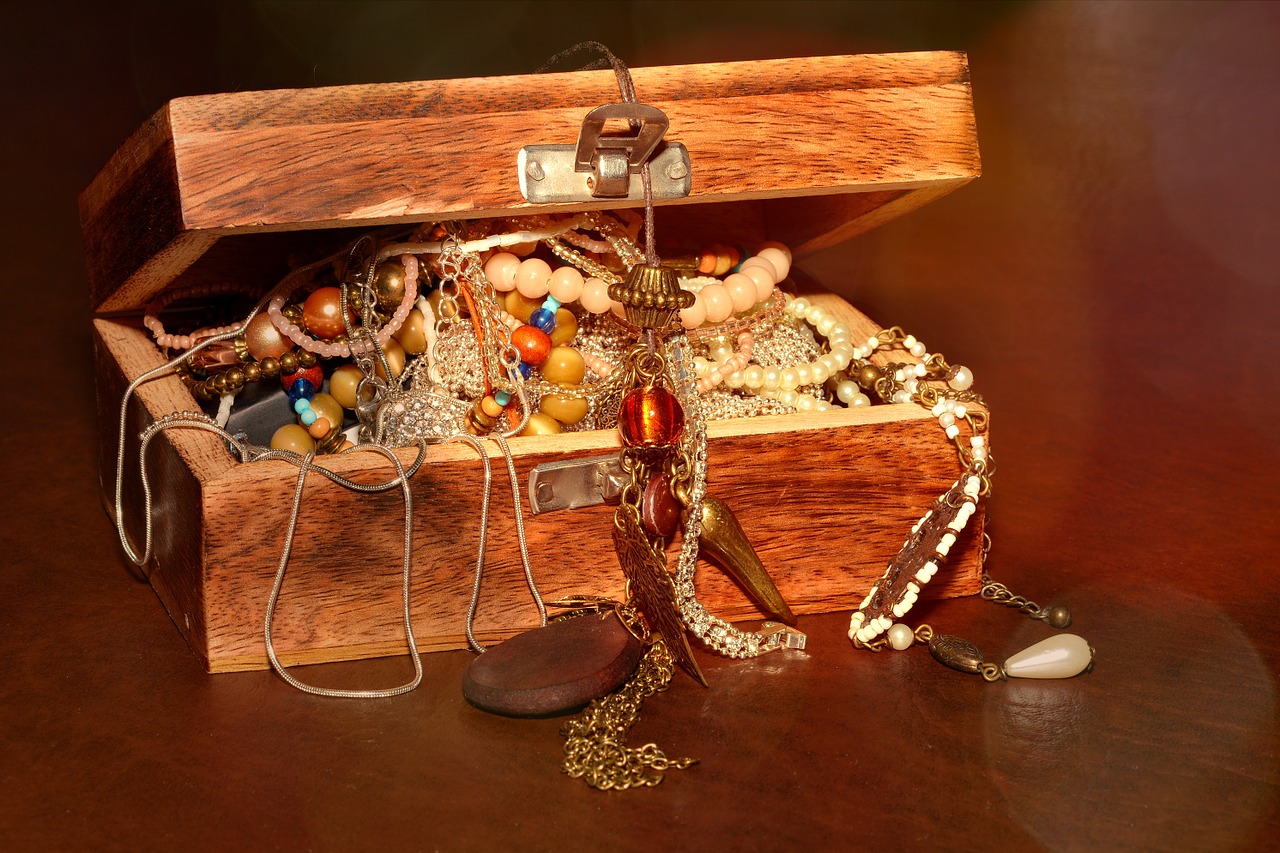 All kinds of treasure. Churches were a favorite target for attack because they were full of gold crosses and holy books covered with jewels. The Vikings also attacked farms and villages and kidnapped the people to sell as slaves.

Where were the Vikings homelands?

The countries we call Scandinavia today: Norway, Sweden, and Denmark. The word Viking comes from the old Scandinavian word Vik, which means a narrow bay beside the sea. That’s where the Vikings lived, ready to set off on raids.

What marked the end of the Viking Age?

On 1066 the year in which Harald was killed. Although initially successful, Harald was defeated and killed in an attack by Harold Godwinson's forces in the Battle of Stamford Bridge, which wiped out almost his entire army. Modern historians have often considered Harald's death, which brought an end to his invasion, as the end of the Viking Age. By that point, the spread of Christianity had dramatically changed Scandinavian society and the military ambitions of the Norse people were no longer the same.

What did Vikings write on stones? 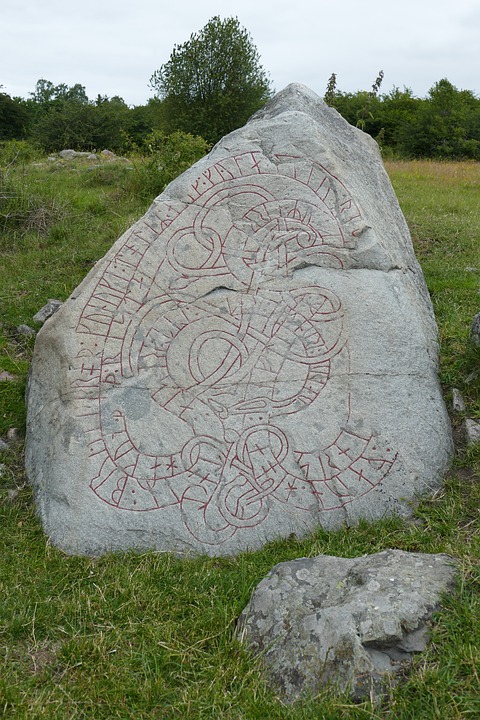 The Vikings used and wrote in an alphabet called runor. Although not many runic inscriptions are remaining on paper, there are thousands of large stones inscribed with runic alphabets. These runestones were usually created to memorialize the dead (although they weren’t necessarily placed above graves like modern tombstones), but sometimes they would tell stories of warfare, such as the Kjula runestone in Sweden.

What were the other names of Vikings?

Vikings were also known by many other names by many different people. In German Vikings were called Ascomanni (ashmen), the Irish called them Dubgail and Finngail (dark and fair foreigners), ), the Gaels knew them as Lochlannach (lake people), while the Arabs, Byzantines, and Slavs named them the Rus’ (either from the word for “rowing” or the Swedish region of Roslagen) or Varangians (sworn men).