Facts and Stats about people and their languages

What are different ways of writing?

Many different kinds of writing have grown up around the world over the ages, using all sorts of lines and squiggles and little pictures. Chinese writers normally use about 4000 different symbols or characters. The Khmer alphabet used in Cambodia, has 74 letter, while the Rotokas alphabets, used on the island of Bougainville, has only 11 letters. Which country fits inside a city?

The worlds smallest nation is an area within the city of Rome, in Italy. It is called Vatican city and is the headquarters of the Roman Catholic Church. Less than 1000 people live there.

Which is the world’s oldest parliament?

A parliament is a meeting place where new laws are discussed and approved. The oldest parliament is in Iceland, called the Althing, it was started by Vikings settlers in AD 930. Where is the biggest General Election? Over 275 million people are eligible to vote in general elections in India. They can cast their vote at any one of more than a million Electronic Voting machines set up all over the Country.

The people of ancient Athens, in Greece, started the first democratic assembly nearly 2,500 years ago. It was not completely fair, as women and slaves were not given the right to vote.

Can we invent one Language for the entire World?

Its already been done, a language called Esperanto was invented over 100 years ago. Only 100000 people have learned how to speak it. How long does it take to cross Russia?

It depends on how we travel. The famous Trans-Siberian Railways took eight days from Moscow to the Pacific coast. Do we all read left to right?

The Arabic language is read right to left, and traditional Japanese is read Top to Bottom Which is the world’s oldest royal Family?

The Japanese royal family has produced a long line of 125 reigning emperors over a period of thousands of years.

How many Languages are Spoken Today?

Are there more and more people?

Every minute, approximately 300 babies are born around the world. Imagine how they would cry if they were all put together! By the year 2025 around 7.9 billion people will live on Earth, and by 2050 there will probably be 9.3 billion people in the world exceeding our Earth’s capacity.

What’s in a name? 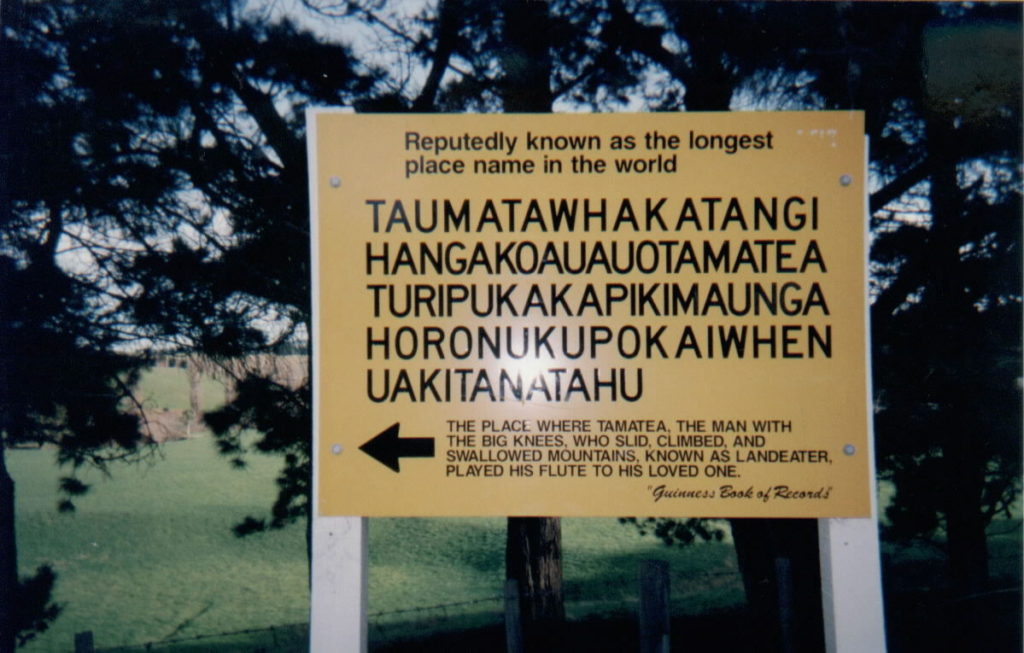 In Norway, there Is a village called Å . In New Zealand, there’s a place called Taumatawhakatangihangakoa-uauotamateaturipukakapikim-aungahoronukupokaiwhenuaki-tanatahu.

Should I stay or should I go?

Can we communicate through whistles?

In some parts of Central America, Turkey, and the Canary Islands, peoples worked out a way of communicating using whistles instead of words.