Facts and Stats about GOOGLE

Google in the present world is much more than a search engine. Its success and reach in the modern world are incomparable to other search engines. It was founded by Larry Page and Sergey Brin while they were a Ph.D. research student at Stanford. The journey of Google from a research paper to a tech giant is worth knowing. You may use it every day but are you aware of some fascinating facts about it. Here are some of them you may not know.

Its original name was ‘BACKRUB’

Google does not need any introduction today. It is a well known and successful company but its original name was coined as Backrub. When its founders were first successful in developing an algorithm they code-named it Backrub. As it was aimed at retrieving backlinks the name was chosen. The algorithm they developed was used to measure and rank the importance of web pages. The measurement was based on inbound links and related content which become Google Search in the future. 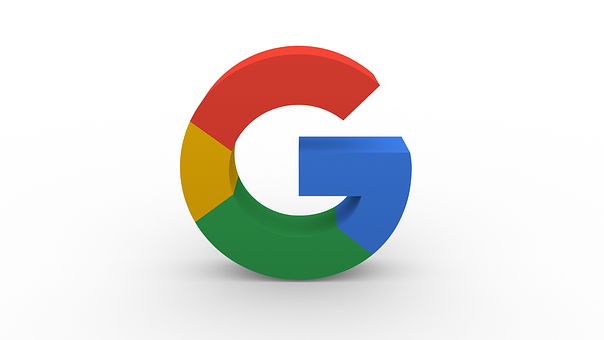 The name GOOGLE is a spelling mistake

When we say ‘google’ is a spelling mistake we didn’t mean that you have learned the wrong spelling. The word was misspelled by its owners while registering their domains name. It was originally decided to name the tech giant as ‘googol’. The term ‘googol’ refers to an infinite term in mathematics where 1 is followed by 100 zeros just like infinite searches offered by the company. So when they decided to buy the name they got it instantly because they were looking for the wrong name. When they discovered it later they decided to go with it.

GOOGLE started its work in a rented garage.

The present headquarters of this tech giant may be an engineering marvel but its journey to it is worth mentioning. In September 1998 when the company started its operation its first workspace was a garage. It was a property in Santa Margarita Avenue. Susan Wojcicki Google’s first marketing manager was the owner of that property. Later the company bought that house and kept it as a memento and filled it with candy.

Employees are treated as a family in this multinational company. When the question is to maintain its employee’s health and to create a transportation system across the campus gBikes is the solution. The gBikes program was launched in the year 2007. Presently there are more than 1000 basket equipped gBikes. In the two-mile span campus employees simply borrow the nearest available bike as none of them have locks. Employees drop them off to closest entryways for others to use when they are done with their business. 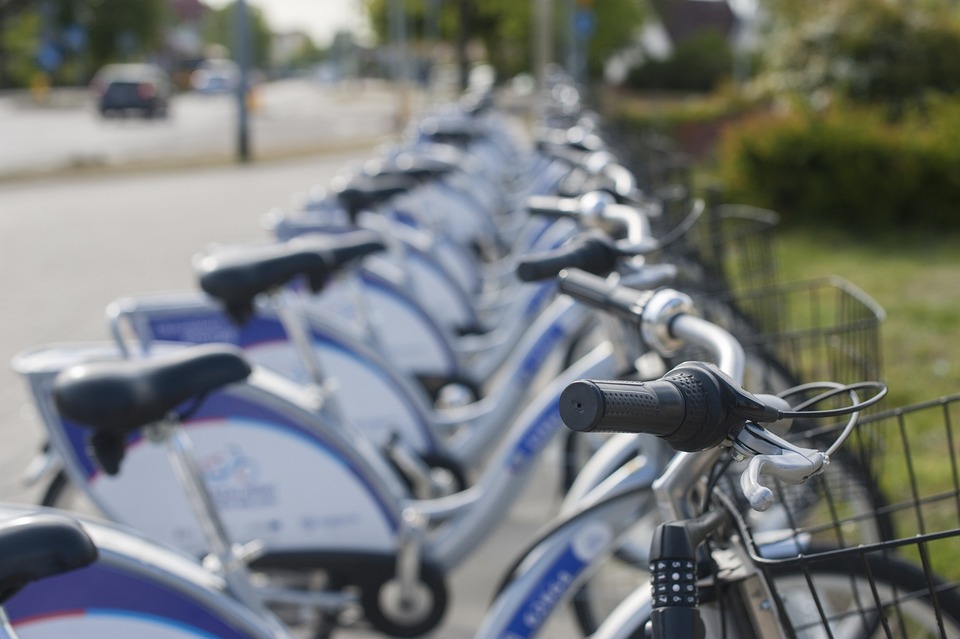 To pull out an April Fools prank is a longstanding tradition of silicon valley. Google used it as a part of a brilliant marketing plan. It launched Gmail on April 1, 2004. This announcement was taken as an April fools joke and soon became a widespread topic. The features introduced were also considered as a prank. It was a brilliant double fake for the company as it gained a lot of publicity instantly when it was not a trusted brand. Gmail presently serves hundreds of millions of customers and provides many fascinating features.

Google was up for sale for less than a Million

We all make a bad decision but the worst business decision was made by George Bell when he refused to buy the tech giant. The CEO of internet company Excite was made an offer to buy Google for $1 million back in 1999. He rejected the proposal, so the final offer of $750,000 was made. He requested a much lower price than the final offer and the deal was called off. None have predicted that this failed business deal will be remembered for decades. The company which was up for sale for less than a million is now worth more than the GDP of some nations. 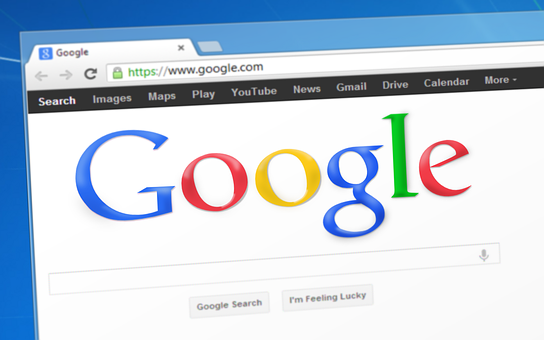 In order to maintain the lawns of its world-class Mountain View headquarters, Google uses goats. The lawnmowers used to make unnecessary noises and thus they were replaced by 200 goats in 2009. This Tech giant hires the goats for about a week at a time. It allows them to graze on the grass, clear the weeds, and fertilize the grounds. This also costs the same as lawnmowers but it is done in a quiet environment. Goats are a lot cuter to watch than lawnmowers while they freely graze the grounds. Thus it manages to maintain its lawns and there is no noise to disturb its employees. 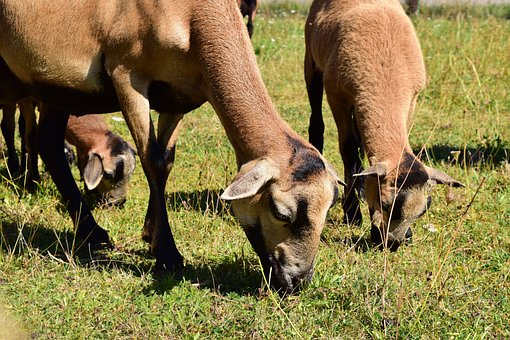 Goats are used to maintain Lawns in Google

Employees are always close to food

Every person encounters some food carvings and so does Employees in Google. But if you are an employee of this tech giant you don’t need to wait till lunch hours. The food is just around you and that too for free. It serves breakfast, lunch, and dinner to its employees. Employees are never more than 150 feet away from some kind of food. Employees are always provided with nutrition rich meal so as to maintain their good health. 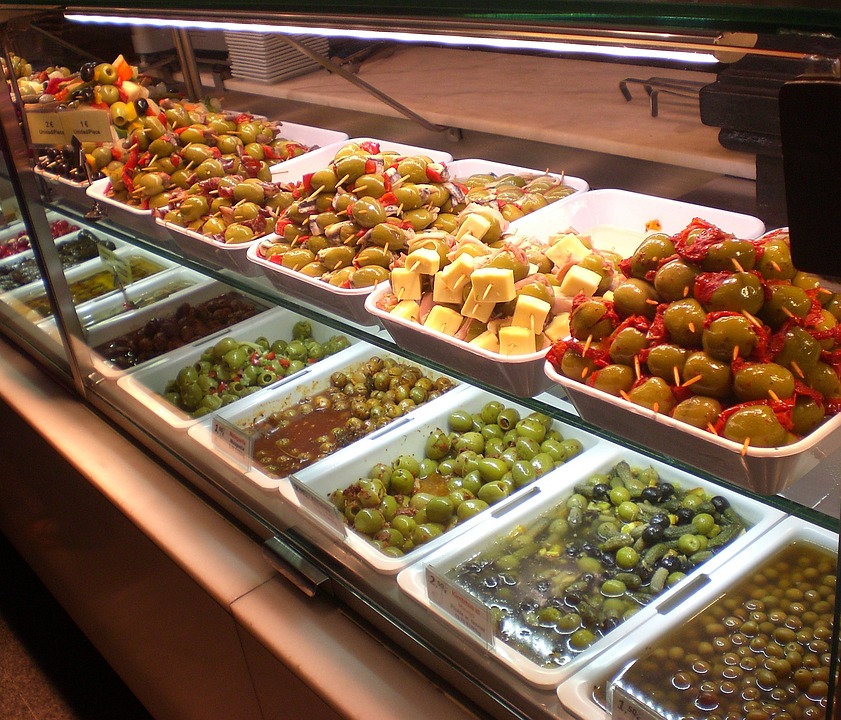 Its headquarters is situated in a Californian town, Mountain View. So in the year 2006, the tech giant decided to provide citywide free wifi. This was not just the generosity of the company but also a marketing strategy. It started a trend for providing free wifi. Easy and effective internet exposure also resulted in exponential internet traffic. As more people started to jump on the web it resulted in increased use of its search engine. 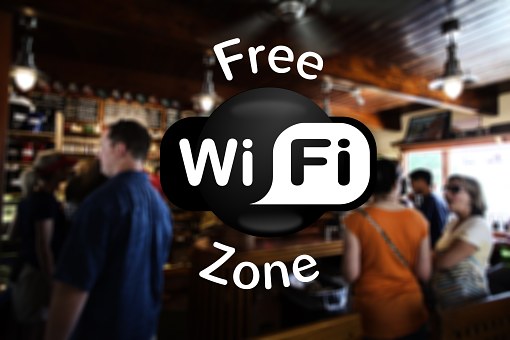 It can help you to pronounce massive numbers. By the end of your number you have to type “= English”. For eg  ‘123456=English’ will generate the result – One hundred twenty-three thousand four hundred fifty-six.

It acquires an average of one company per week.

Google owns common misspelling of its name as well such as Gooogle.com, gogle.com, etc .

A query raised by a user has to travel an average distance of 1500 miles.