Facts and Stats about Computers

The first recorded use of the word "Computer" was in 1613 used to describe a human performing calculations. The definition of computers remained the same until the end of 19th century when industrial revolutions gave rise to machines whose primary purpose was to calculate. 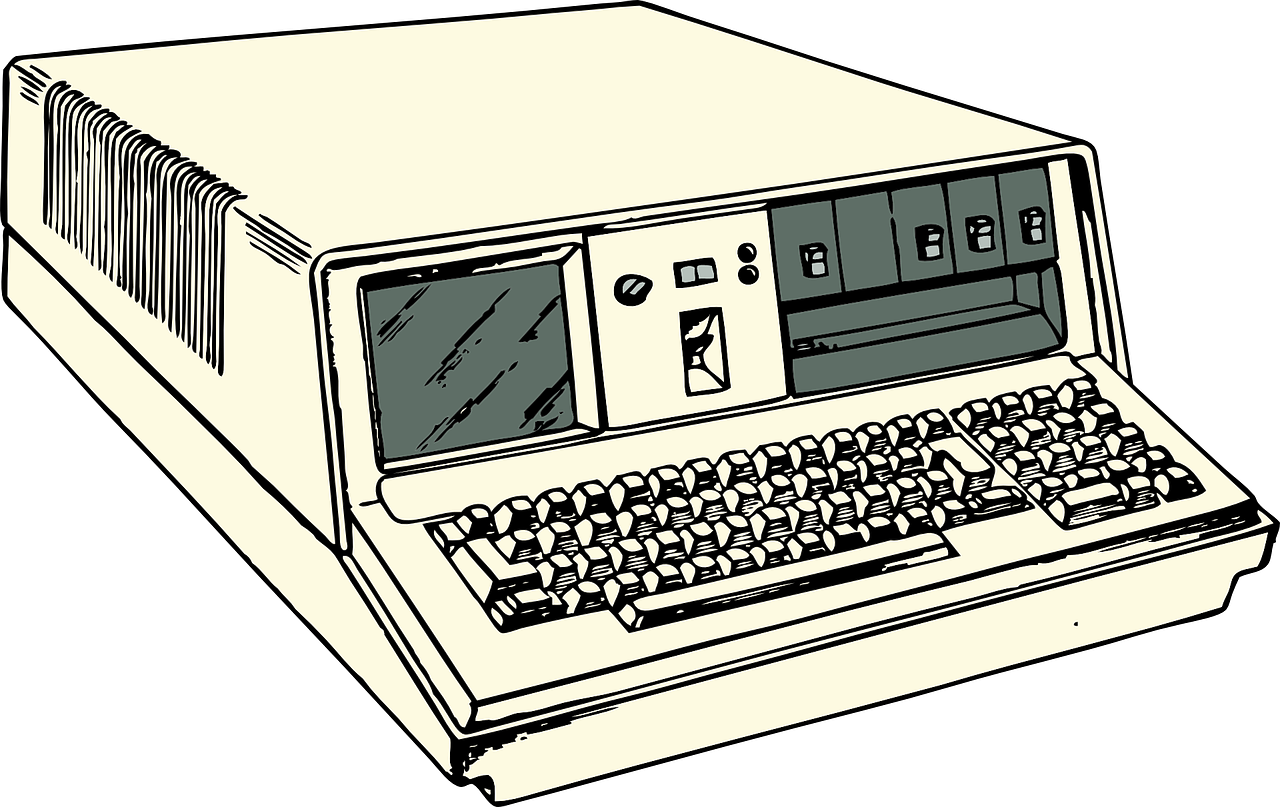 Year after year several attempts were taken by engineers to make more efficient computing machines. Computers are considered to be one of the greatest invention which led to so advanced programming systems and software platform which we are using today.

Who is the Father of Computing?

Charles Babbage is considered to be the father of Computing after his invention and concept of Analytical Engine the First Mechanical Computer which was the basis of all the essential ideas of today's modern computers. 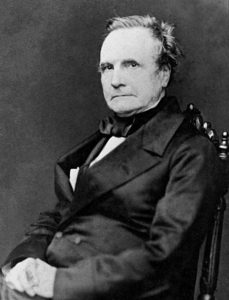 The Analytical Engine contained an Arithmetic Logic Unit (ALU), basic flow control, punch cards , and integrated memory. It was the first general-purpose computer concept but unfortunately due to funding issues this project never built while Charles Babbage was alive. In 1910 Henry Babbage, Charles Babbage's youngest son completed a portion of the machine and was able to perform basic calculations. The Z1 was the first programmable computer which used Boolean logic and floating point numbers built by Konrad Zuse between 1936 - 1938, and the first really functional computer. 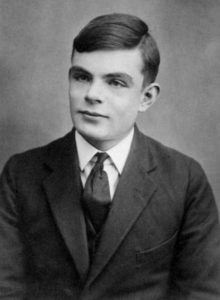 The Turing Machine got its name from its developer Alan Turing who named it "a-machine" ( automatic machine ). First proposed in 1936 and became the foundations for theories about computing and computers. This machine consists of device that printed symbols on paper tape in a manner that emulated a person following a series of logical instruction.

Which was the First Digital Computer ? 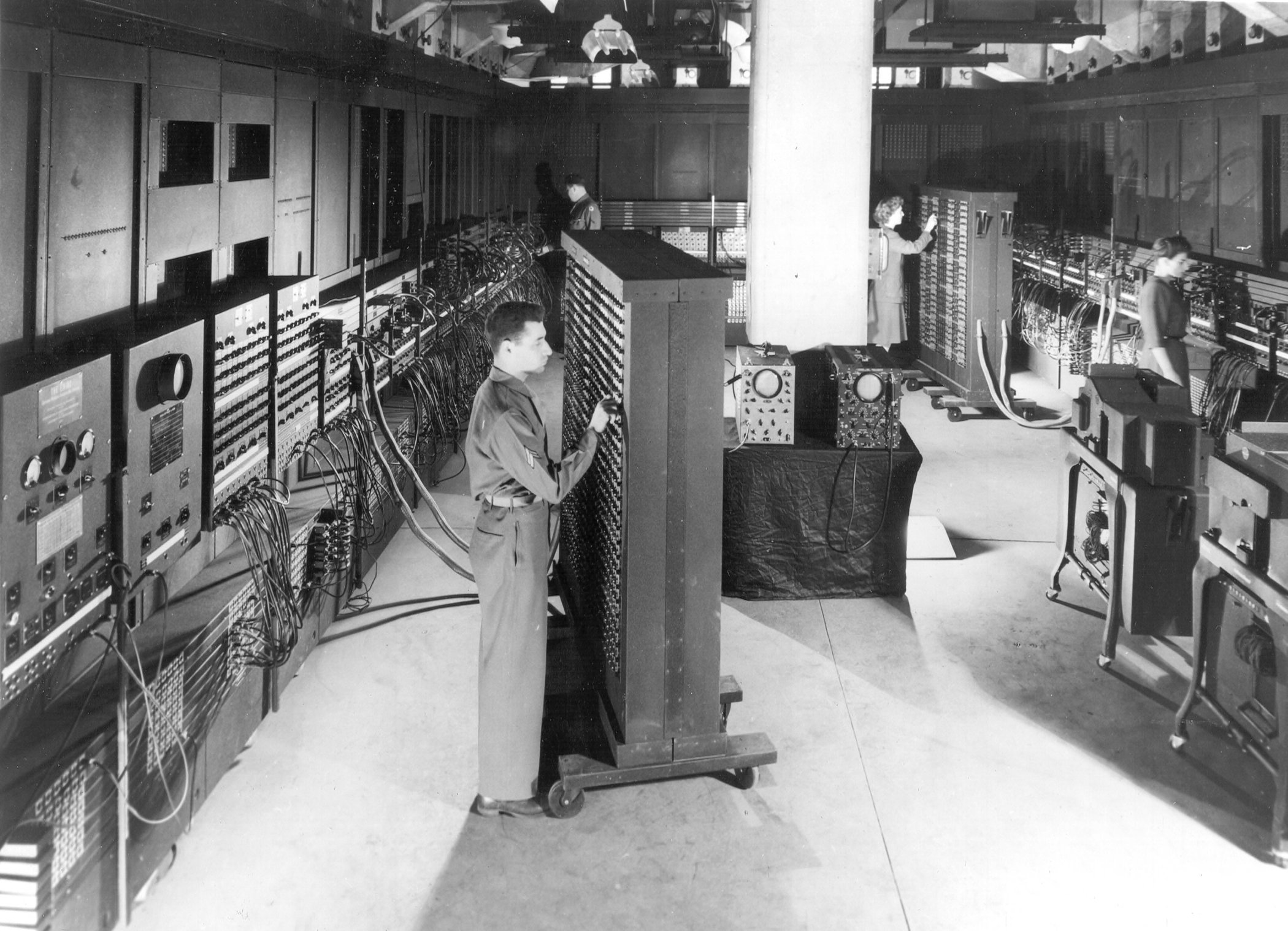 After that J. Presper Eckert and John Mauchly at the University of Pennsylvania invented the first fully functional Digital Computer ENIAC. It occupied of about 1800 square feet and uses approx 18,000 vacuum tubes and weighing almost 50 tons. Many still consider the ENIAC to be the first digital computer because it was fully functional.

Which was the first Portable Computer/Laptop ? 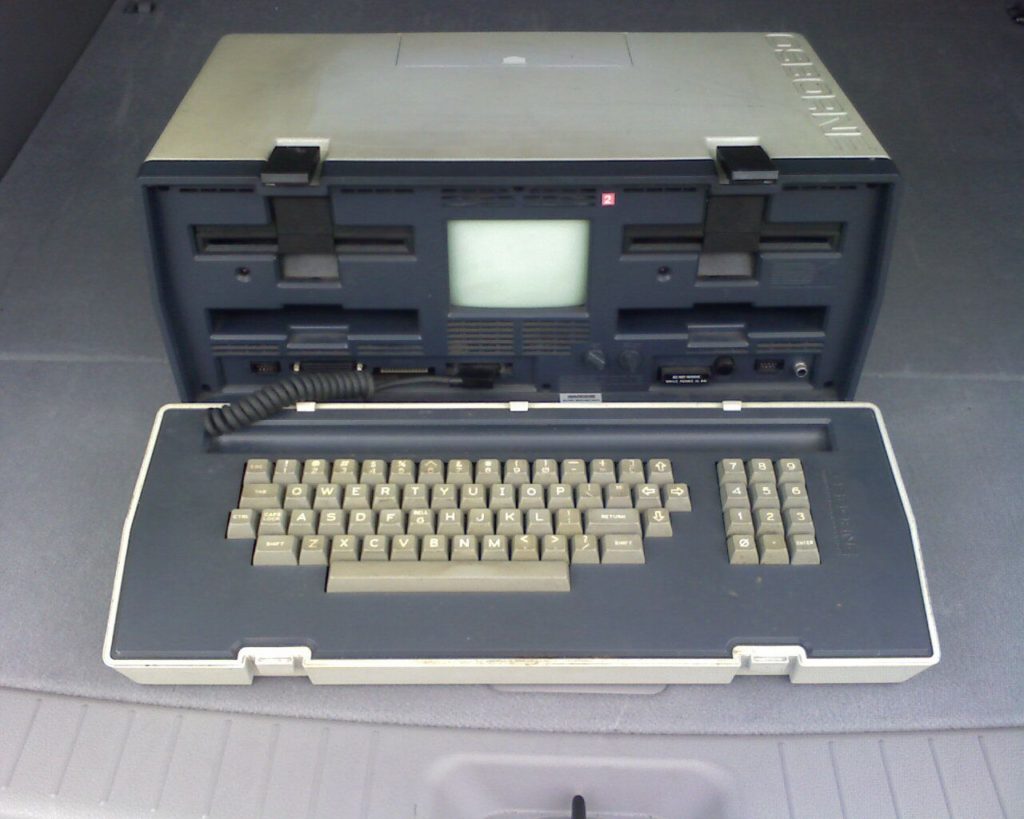 The Apple 1 was the first ever Apple computer developed by Steve Wozniak in 1976. Consists of 6502 8-bit processor with 4kb of expandable memory and costs up to $666.66. As per 2017 Apple inc is the richest information technology company in the world with annual revenue of 265.6 billion US Dollar followed by Samsung and Amazon.

Apple's Logo has an interesting story. Its designer tried several other logos to relate it with computer and to make it a meaningful logo. After reviewing so many logos he tried the shape of eaten apple and that's it, the bite in the apple's logo symbolizes byte ( a popular term in computer industry).

Which company developed some important elements of Personal Computing ? 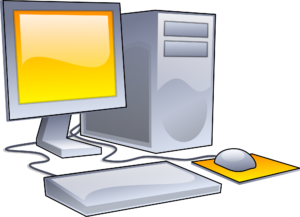 Later these concepts were disapproved by the then board of directors, and ordered xerox engineers to share it with Apple Technicians. Later Apple and Microsoft adopted these concepts and dominated the personal computer revolution in 1980s, whereas Xerox was no longer a major player.

Many people still use the word "xerox" as a synonym of photocopying. To this the company has written to publications that have used Xerox as a verb, and has also purchased print advertisements declaring that "you cannot 'xerox' a document, but you can copy it on a Xerox Brand copying machine". Despite their continuous efforts many dictionaries still include the word "xerox" as a verb.

In 2012, the Intellectual Property Appellate Board (IPAB) of India declared "xerox" a non-generic term after "almost 50 years (1963–2009) of continued existence on the register without challenge, and with proof of almost 44 years of use evident (1965-2009)", but as of 2015, most Indians still use it as a synonym for photocopying.

Which is the most successful and best selling computers of all time? 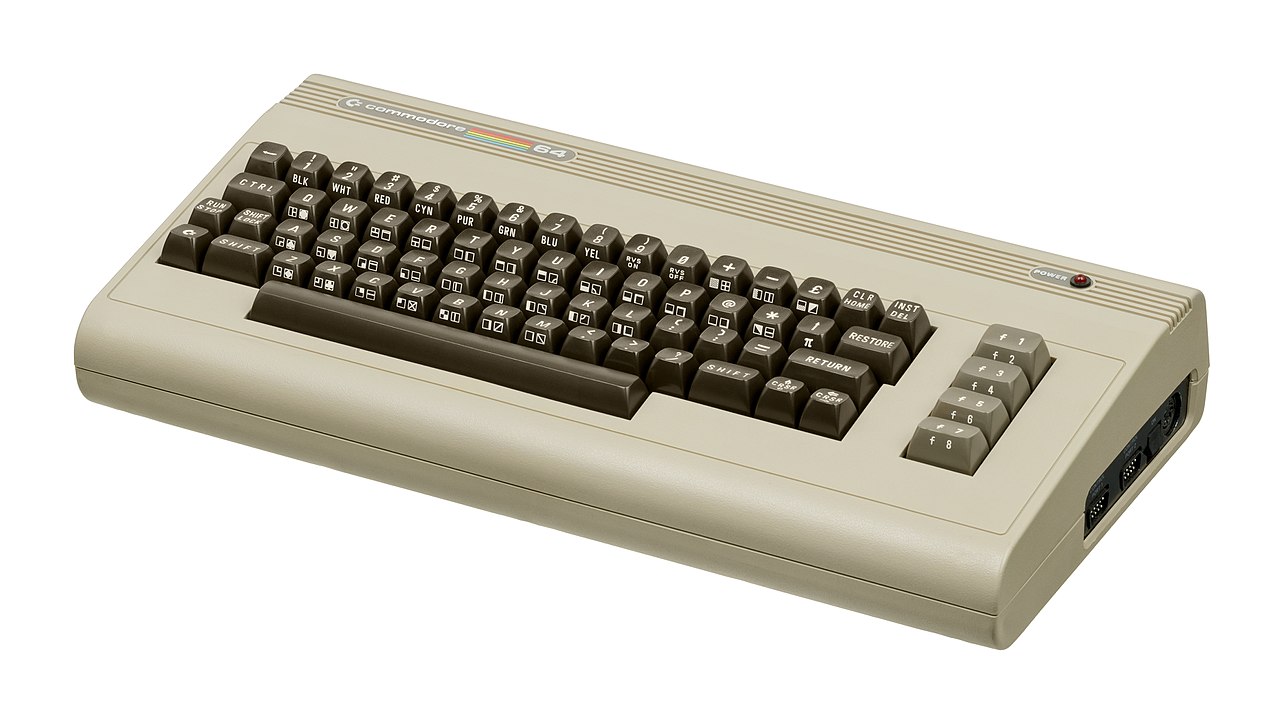 The commodore 64 is the most popular and commercially successful computer of all time. It was released in the year 1982 and about 17 million units were sold. Satisfying its users with an amazing and powerful computing experience packing an enormous 1 Mhz CPU and 64KB RAM which costs up to $595 in the US